Mobility is thekey to success – it is even the synonym of progress. While we can (still) not transport goods and people through the Internet, we need to move it using some sort of vehicle. In South Africa, all organisations deal with long distances and a lack of punctual, effective, safe public transport. It follows that a fully operational and capable road vehicle is an extremely valuable asset to anyone. This is true for legitimate business as well as crime networks. Criminals will go to great lengths to make their operations blend into legitimate traffic.

Vehicles are both instruments in crime (providing mobility) and targets of crime (generating income by selling stolen goods). Imagine any high risk crime committed with a bicycle and a cash robbery with a horse and cart as getaway vehicle. Maybe in the 1800s – Wild West cowboys attacking a train carrying gold bullion – but in 300 years, all types of business moved on.

In South Africa, the value of road vehicles stolen and hijacked per year adds up to R13 billion. More than 20 000 vehicles in this group (valued at R4 billion) re-enters the market illegally as a clone of a legitimate vehicle while others (valued at R1.4 billion) are taken apart for parts. Some of these legitimised vehicles are retained to commit crime, but most of them are again sold on, eventually into the hands of consumers.

Very early in the road vehicle history, authorities realised that vehicles are too similar and have to be allocated a means of identification from a distance. Number plates emerged in France in 1893, Germany in 1896 and the Netherlands in 1898. Thus, when road vehicles started becoming commonplace in Johannesburg in the first decade of 1900, number plates were an established feature.

With the official population of registered motor vehicles in South Africa first surpassing 12,5 million in January 2019, it is evident that automated identification is necessary to enable the legitimate economy to fight back against the erosion of economic growth by motor vehicle related crime. Automated Number Plate Recognition (ANPR) is a technology embraced by law enforcement as a new enabler to address vehicle related crime. It is claimed to have been invented in 1976 at the Police Scientific Development Branch in the United Kingdom. Several terms are used for the same technology such as Licence Plate Recognition (LPR), Automatic Vehicle Identification (AVI), etc., born by the informal industry from the need for a marketable brand.

Law Enforcement in the form of the Johannesburg Metro Police Department first implemented ANPR on a large scale in South Africa. In 2006 the cost of a camera and system was prohibitive. Modes of deployment included stationary cameras for speed law enforcement, vehicle mounts to increase the footprint and intelligent road blocks.

As the technology was facilitated by the rapid growth in closed circuit television (security cameras), the barrier to entry into the market was lowered and the private sector started deploying the technology to protect its own operations against vehicle based crime. Several business types emerged along the supply chain to identify, record and react to vehicle position information. These systems collect a wealth of information that can be used by law enforcement agencies (e.g. police) and the private sector to fight crime effectively.

On 20 February 2019, the SAPS held a workshop with government departments and agencies responsible for the enforcement of vehicle control and vehicle related information. All these agencies committed to collaboration in the initiatives to fight vehicle related crime and specifically the collaboration with the private sector. 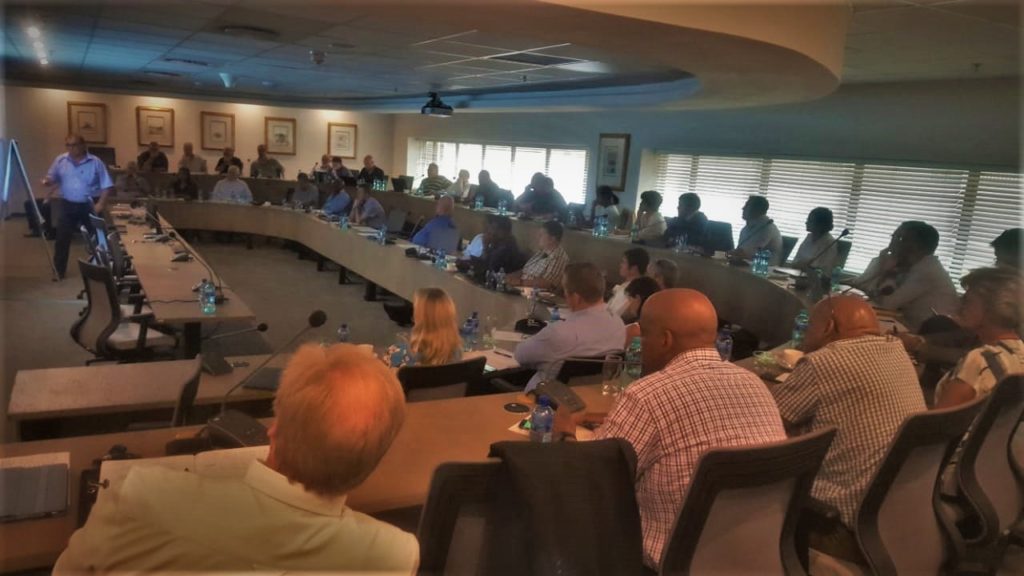 Most of the cameras in South Africa is owned by the private sector or community initiatives, which makes it different from other countries where the infrastructure was implemented by government. This creates the unique environment for a public-private partnership in the ANPR industry.

BACSA has positioned itself to, in collaboration with Business Leadership SA, enhance its role to facilitate partnerships and collaboration with the private industry role players and Government such as the SAPS. One of the areas of focus is to clarify and support issues regarding ethics and standards in the use of technology.

On 13 March 2019, Business Against Crime South Africa (BACSA) successfully facilitated the first industry workshop on Automatic Number Plate Recognition (ANPR) in Johannesburg. Forty-six (46) nominated representatives from twenty-nine (29) private and public organisations including the SAPS, system users, technical developers, service providers and industry associations participated. The aim of the workshop was to determine the way forward to ultimately make South Africa a safer place through structured collaboration of the industry role players and to determine the feasibility of creating a cost effective and non-commercial solution to leverage the wealth of available information. 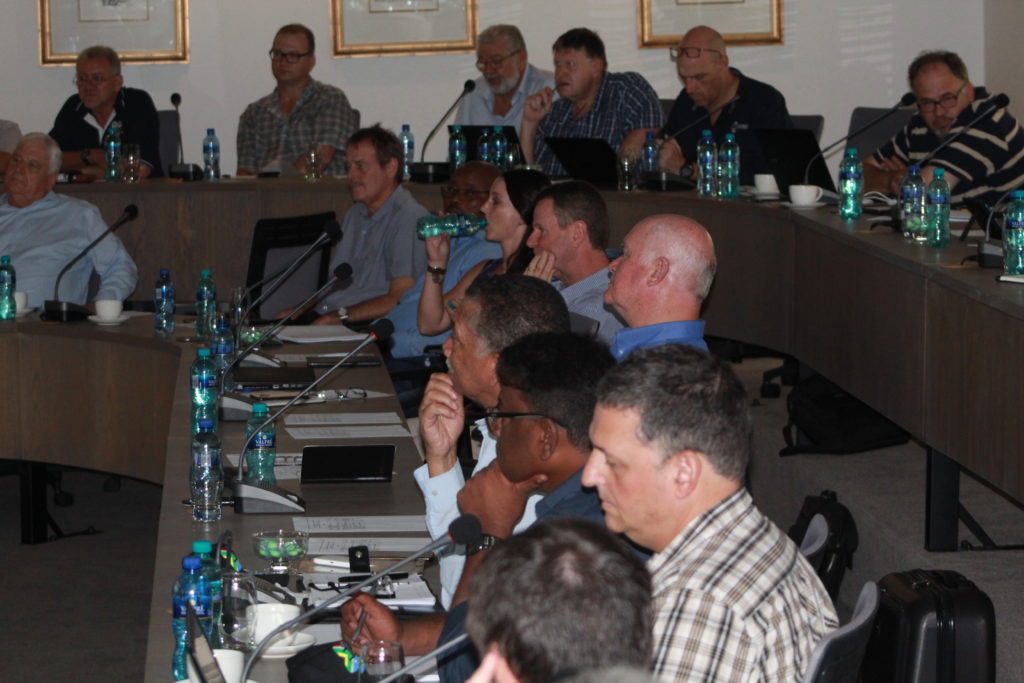 The workshop noted that the quality control of number plates seriously affects the usefulness of ANPR technologies. It is further noted that the principles and technical detail for the envisioned information interchange shall be documented and agreed to by all parties. All the participants indicated their support for the initiative, led and facilitated by BACSA in partnership with the SAPS.

Although a lot of work still needs to be done, BACSA has reviewed its memorandum of understanding with the SAPS, which includes the ANPR project and is of the opinion that this structured collaboration between businesses and government is an initiative that will assist in making a sizable difference in the fight against crime.

For more information or to take part in this initiative, please see www.bac.org.zaor send an email to info@bac.org.za.

Sign up here to get our news first. We don’t spam!